Feedworks Pty Ltd, is a partnership aimed at supplying quality products and
technologies to the agricultural associated industries in the Australian,
New Zealand and Oceania regions. Malcolm grew up on a mixed farming operation in central Victoria where he had wide experience involving sheep, cropping, diary cattle, pigs,and layer production. He then furthered his studies at La Trobe University graduating with a Bachelor of Agricultural Science in 1986. Since then Malcolm has worked in marketing and sales of animal nutrition products and feed additives.

Mal is probably most known for the work with betaine in the early 1990’s which lead to a 2-3 year stint in the USA with Finnfeeds/Danisco between 1997-1999. Upon returning to Australia Malcom formed Feedworks Pty Ltd partnership with Nick Kempe and remains Managing Partner of that business. 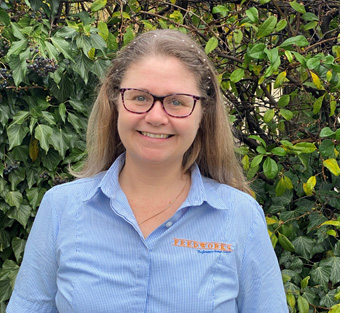 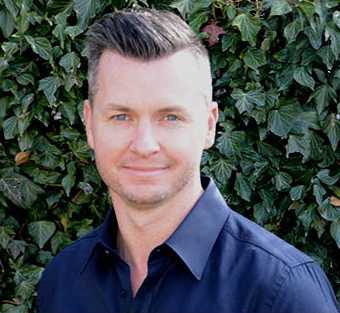 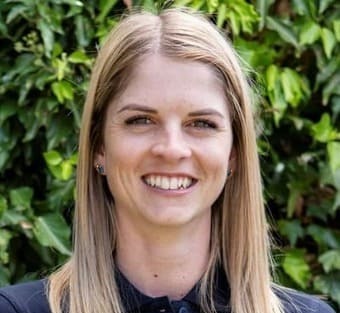 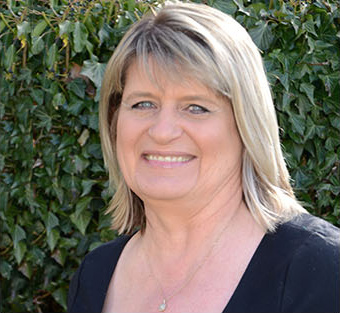 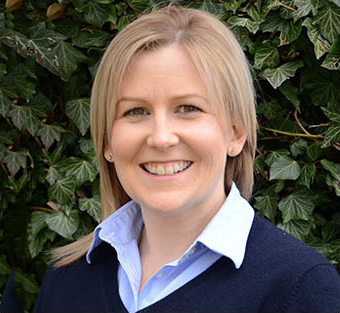 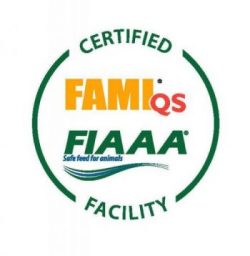