Guanidinoacetic acid (GAA) as a source of creatine

An extensive number of controlled research trials and field trials have proven that feeding GAA (CreAMINO as a precursor to creatine); 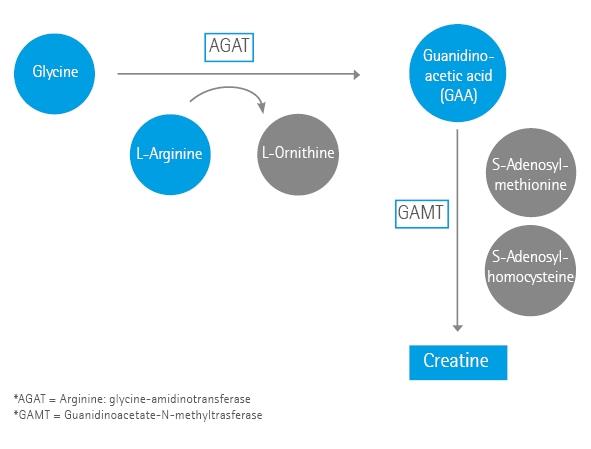 Figure 1.      Creatine synthesis in the body
The process of synthesising creatine in the body consumes important nutrients (methyl groups, glycine and arginine) as well as energy (Figure 2) all of which may combine to limit animal performance. In this process, arginine is the rate limiting factor in GAA production and since arginine cannot be synthesised in the body, it must be provided in the diets of pigs and poultry. Despite this, modern poultry diets are becoming increasingly deficient or limiting in arginine (Figure 3).

Figure 2.     Guanidinoacetic acid – precursor of creatine formed from Arginine and Glycine
By supplementing animal diets with CreAMINO (GAA) this nutrient costly and performance-limiting process can be skipped, not only does this increase the supply of creatine, there is also a significant arginine sparing effect. This leaves arginine available for other processes (lipid metabolism, egg production etc.) and alleviates its rate-limiting effect. CreAMINO improves feed conversion or enables a reduction in the proportion of expensive, energy-rich ingredients (e.g. oil or soya). Further benefits are a notably more robust immune system and therefore a lower mortality rate as well as increased heat tolerance. 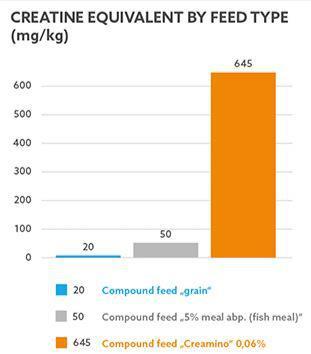 An extensive number of controlled research trials and field trials have proven that CreAMINO;

For further information please do not hesitate to contact me.